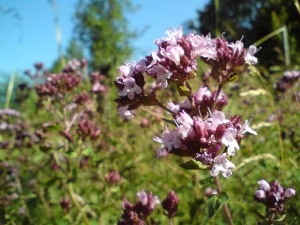 Potent germ-killer, Oregano oil comes from the plant Origanum vulgare and has a long history as a natural antibiotic and antiseptic used to fight infection. People in the Middle Ages used oil of oregano to help preserve foods. Oregano oil contains the compound carvacrol which has impressive antiviral, antibacterial, antifungal, and antiparasitic properties.

According to the Mayo Clinic, most urinary tract infections are caused by the bacteria Escherichia coli. But drug-resistant strains of E-coli have developed, making urinary tract infections harder to treat. A major advantage of using an essential oil to fight germs is that pathogens do not develop resistant strains to essential oils. Clinical studies have proven that bacteria do not develop resistance to Oregano oil, but continue to be destroyed by it over time. As a broad spectrum anti-microbial, it will destroy both urinary tract bacteria and yeasts, unlike most antibiotics. 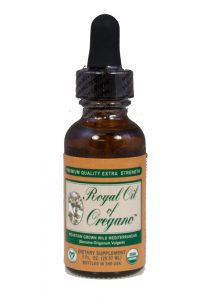 Use of Oregano oil for prevention can also be beneficial for those prone to colds and flu viruses. Rubbing a small amount of the oil on the skin behind the ear and letting it absorb in, can help fight off ear infections.

Oregano oil has other excellent benefits beyond fighting infection. Venom from insects, snake bites and spiders is neutralized and extracted by Oregano oil. The aromatherapy abilities help to open the sinuses to relieve congestion. When struggling with migraines and sinus headaches, benefit from Oregano oil’s natural pain killing properties.