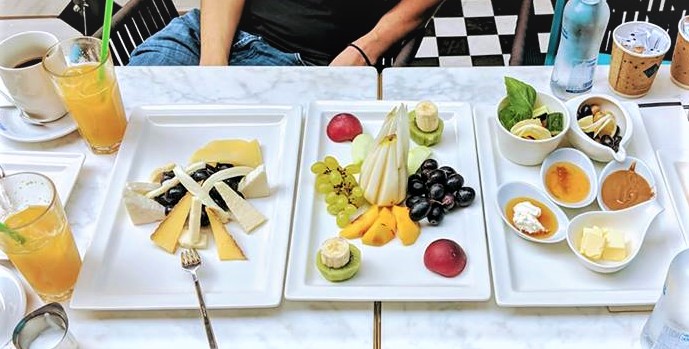 What a great question!

Growing up we were always told the best way to start a day is with a good breakfast. But when it comes to your morning exercise, is it the first important element of your morning routine?  Jeffrey N. Berube, DC of North Reading Chiropractic, shares some insight with us on this topic. See below an article from his December Health Beat News Letter.

You may think you need to fuel up with a good breakfast before doing any physical activity first thing in the morning, but research suggests doing the opposite may actually be beneficial from a health perspective.

Results showed that exercising first and then ate breakfast positively impacted lipid and insulin characteristics compared to doing the opposite. Specifically, exercising first increased fat utilization (i.e., burned more fat) and reduced the insulin response to eating – both important consequences for overweight individuals who may also be experiencing related blood sugar / insulin issues that could eventually manifest as diabetes. 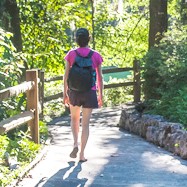 Interestingly, both groups lost a similar amount of weight and increased their fitness levels similarly during the study period. However, as stated, fat and blood sugar utilization were markedly increased merely by participating in exercise before breakfast, during the “fasting state” between bedtime and the first meal of the day.”